Members of Belmont Parish Council would like to express their deepest sympathies regarding the sad passing of former Clerk, Mr Joe Glancy who passed away on 22nd July 2017.

Our thoughts are with his wife and family at this difficult time.

Every year Belmont Parish Council hold an art competition where pupils from the five local primary schools are invited to submit entries.

The theme for this years competition was ‘the natural world’ and the winning entries were chosen by the staff at Belmont Library where the prize giving took place on Thursday 22nd June. 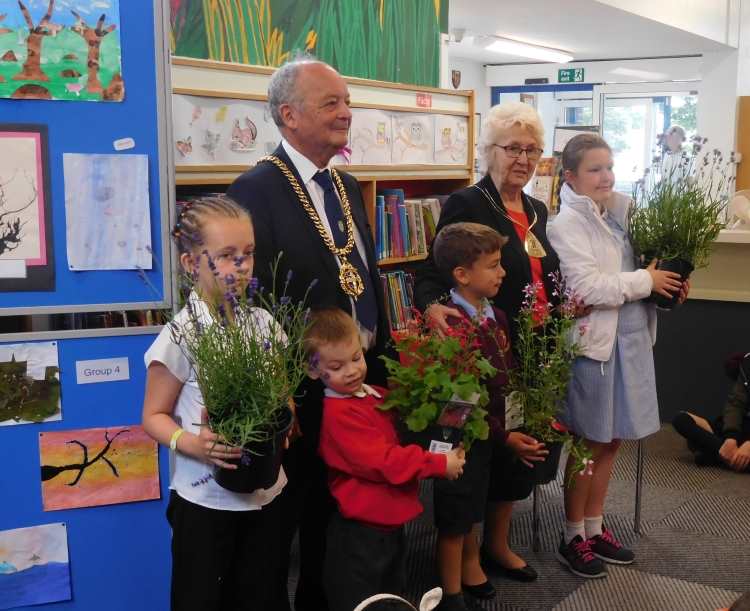 We are also very grateful to the Mayor of Durham, Councillor Bill Kellett and the Mayoress, Councillor Jean Chaplow for coming along to present the prizes.

To see more photographs of the event visit our Photo Gallery

Each year Belmont Parish Council invite the judges from Northumbria In Bloom to take a look at the wonderful flower beds, beautifully maintained cemetery and impressive open spaces around the parish. 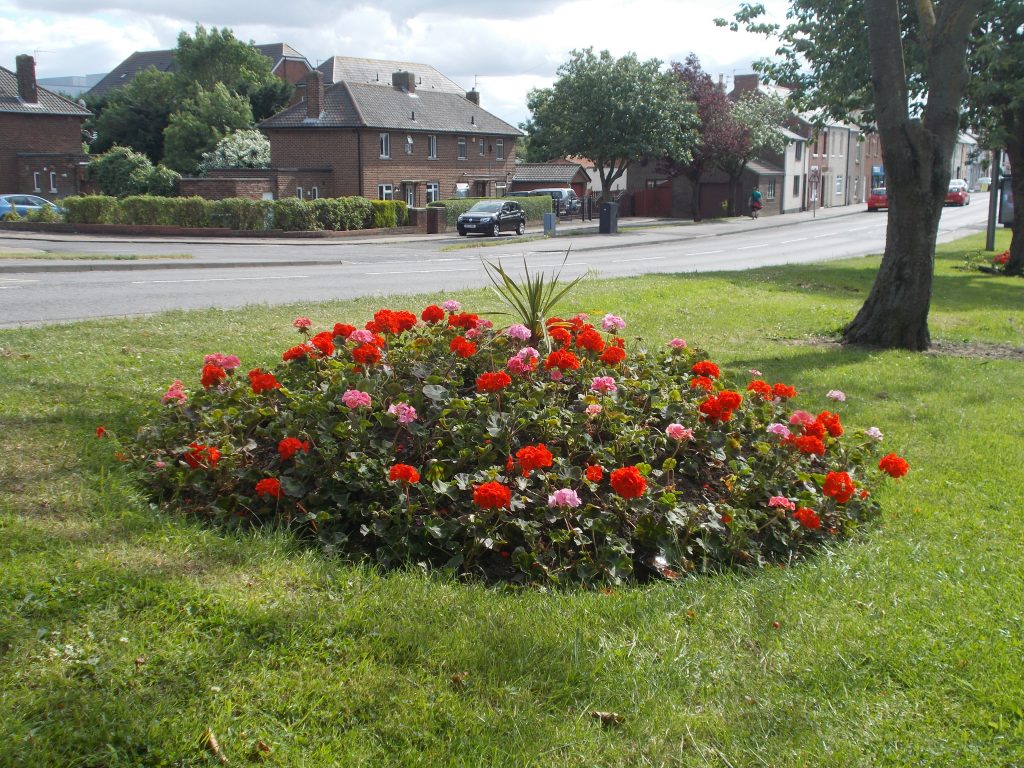 Last year we retained our Best in Category title in the Urban Communities section and  in the Special Award Categories, Belmont Allotments and Ramside Hall won Gold and the Scrambles and Belmont Cemetery were awarded Silver.

This year judging will take place on Monday 3rd July and we are hoping that the sun will shine! 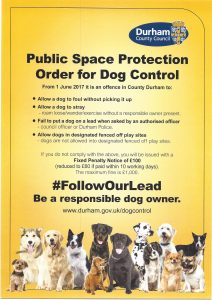 Copy of the Accounting Statement

Copy of the Annual Governance Statement

I declare that the Accounting Statement is unaudited and subject to change.

Neighbourhood Wardens work in the local area carrying out regular patrols and dealing with any environmental issues and antisocial behaviour that they encounter or are reported to them.

You can find out more about their role in the community by visiting the website:

So far it may not have been one of the best summers on record but that hasn’t stopped nature putting on a spectacular display of wild flowers and blossom in the Scrambles Nature Reserve. Both meadows were carpeted in buttercups and cow parsley and the hedgerows were white with May blossom. The area is well used by residents but for those who didn’t have the opportunity to visit we’ve added some images to the photo gallery section of our website.

Our latest, and previous newsletters are available to read and download from the newsletters section of our website.

An update report produced by the Parish Plan Steering Group and the Summary Chairmans report will also be included with the newsletter. Both these documents can also be downloaded below: 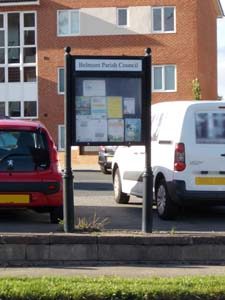 We want you to attend our meetings so please come along.

At the beginning of the meeting there will be an opportunity to speak to the Councillors and raise any questions or concerns you may have.

Afterwards you are more than welcome to stay and see what happens even though you wont be able to actively participate in the meeting.

When and Where do the meetings take place?

Our Parish Council meetings take place on the first Thursday of every month (except during August) at 6.30pm in Belmont Community Centre, Sunderland Road, Gilesgate, Durham. Our meetings and agendas page has a list of our future meetings. the details of upcoming meetings and agendas can also be found on the parish noticeboards situated at the following locations: